Oh my beloved Yeah Yeah Yeahs, how we’ve missed your growls and bitter moans. Karen O, Nick, and Brian came out from behind the The Glasshouse walls kicking and screaming a delightful shit storm. After almost 13 years together (holy poop!!!), a band some thought would be a flash in the pan, is now cemented in 21st century music folklore.

This show was the YYYs “getting into the swing of things” performance. The band had been hiding, taking a much deserved break to record the highly anticipated follow up to 2009’s squeaky clean It’s Blitz!

First and foremost, the YYYs are back with a vengeance, producing songs such as “Mosquito/Such Young Blood” and the gentler sounds of “Earth”. Their performance, look (Karen O is now a blonde Elvis impersonator), and sound is on par with their classic recipe. Raw, ferocious, and sexy. And the best part? Yeah Yeah Yeahs are not ready to take themselves too seriously. Not just yet anyway.

What continues to make the YYYs so unique and intriguing is their ability evolve their noise, without ever compromising the original flavor. Their live performances are one of the most jaw-dropping, energy enhancing shows you can catch. What makes Karen O separate from the pack, is her ability to just completely let go. This sounds easier said than done, but time and time again, don’t you (the viewer) watch a musician and wish they would just give up their ego on stage? I paid you $40 bucks, don’t get shy on me now! I’ve seen Karen O and the boys roughly eight times since 2003. Whether it was a venue that held 300 or 50,000, they’ve always maintained the same compelling force that keeps the music lover coming back for more.

The evening was about an hour and a half which included oldies like “Pin” and of course the hits, “Heads Will Roll”, “Phenomena”, and “Maps”. What was a bit of a revelation to me (perhaps many had already reached this point) was Gwen Stefani-like fandom that now surrounded Karen O. Girls were screaming to the left and right, “YOU’RE AMAZING!! I LOVE YOU KAREN!!!” While donning their best K.O. black eye liner and short shaggy cut hairdo. It will be interesting to see where the band goes with their upcoming release. Will it be mainstream enough for new fans to jump on board? Or it will just keep driving the cult fan base that has always done them so well.

One thing is for sure, they always keep it down and dirty. 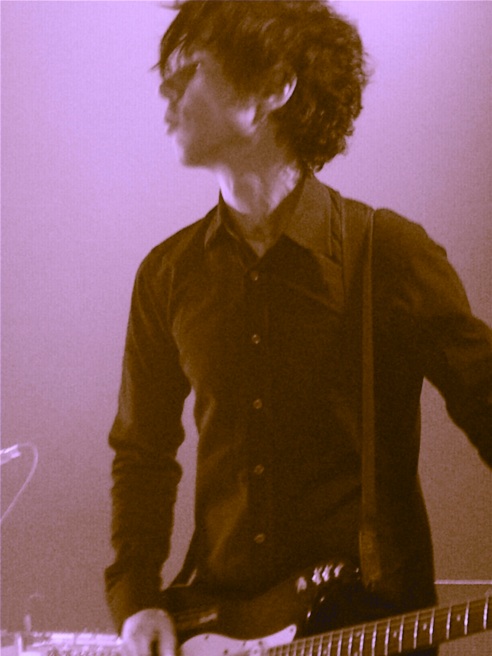 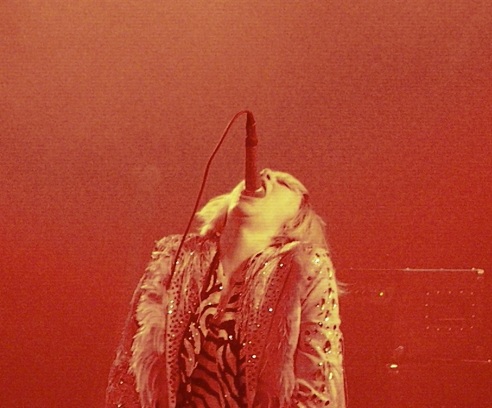 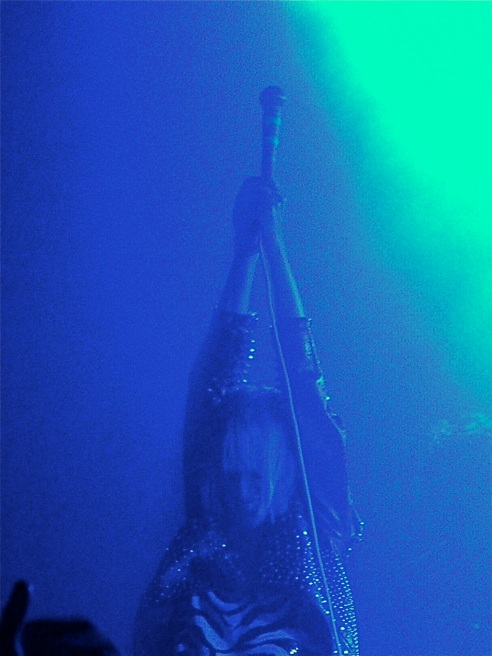